Ever since  I launched Fabulous after 40, I’ve had hundreds of emails from women who’ve always dreamed of being a model but never tried, or who accidentally fell into modeling since turning 40.

Once such reader is Cheryl, 45, who was approached by the North American Modeling Association to do some shots.  Here is Cheryl looking fab. She says she works at, it and does a lot of jogging, weights, rollerblading, snowboarding and tennis. Inspiring, isn’t she? 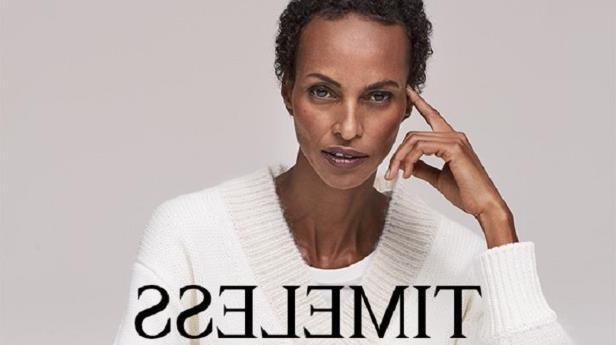 I’m so proud of my reader Andrea, who was inspired to pursue her lifelong dream of modeling by my friend, Judy Goss.

Judy, a former model, is the author of  Break Into Modeling for Under $20  and the founder of the networking group What Women Want.

Now Andrea is gracing the covers of all kinds of catalogs and was the model for  Zara’s Timeless collection. So you see, there is hope for you too! Find out my suggested way to get into modeling over 40!

Dear Deborah, I’m getting ready for a trip to Europe and need your help with…
View Post
WORK

How to Dress for Success over 40

Wondering what to wear to the office these days? In an earlier post I mentioned…
View Post
BEAUTY

3 Scary Sun Facts about the Sun and Your Skin

I had a great time speaking at the Beauty Bash in NYC this weekend, and…
View Post
Style Advice Q & A

Can I Still Buy Things in the Junior Department When I’m over 40?

Hi Deborah!  LOVE your website! I found a fake leather bomber jacket in the junior’s…
View Post
Subscribe & Tweak Your Chic!
You'll receive my fashion & beauty tips for women 40, 50, 60+ to help you look fabulous, feel confident, and turn heads! Subscribe now to discover the secrets to dressing modern, classy, and effortlessly chic at any age.
Sign Up!